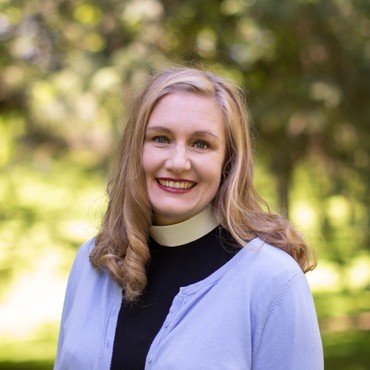 Canon Elise joined us in August of 2021. Prior to joining St. John's, she served as the Canon to the Ordinary of the Episcopal Diocese of Lexington, in Kentucky, where she had served since 2014.  Prior to that call, she served as Priest in Charge of Holy Trinity, Georgetown, KY, and the Assistant Rector of Good Shepherd, Lexington, KY.  She has a Bachelor’s in Classics from the University of Georgia, a Master of Divinity from the General Theological Seminary in New York City, and a Doctor of Ministry in Liturgy from the University of the South School of Theology in Sewanee, TN.

David Ruberg “discovered” the Episcopal church while an organ major at the University of Oregon. He moved to Seattle on June 15, 1969, to work at Olympic Organ Builders, where they built a dozen instruments. Needing to earn a living, he then specialized in typography, which became graphic design and IT management in commercial printing. Meanwhile he continued to be a substitute/interim church musician/organist for nearly 200 congregations until called to St. John's in 2004. After 15 years of faithful ministry to SJB as Director of Music and Organist, David retired from that position at the end of 2019. David continues his ministry at SJB, now in the position of Communications and Bulletin Guru. 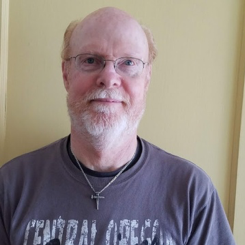 Wayne Heuschele is a born and raised West Seattleite. He and his twin brother were adopted at five days old to a wonderful Christian family. At three years old, they started taking tap lessons, performing at USA shows and school assemblies for 15 years. They were dedicated in the Presbyterian church at an early age and Wayne was baptized in 1980 at St. John's. Before SJB, he attended West Side Presbyterian church when school friends invited him to participate in the summer camp program. After high school graduation he attended Highline College, graduating with an Associate of Art degree in data processing. When the military draft came calling, he decided to enlist with the Air Force and spent three years in Spokane. Wayne met Mary and in 1967, they married at West Side Presbyterian church. After being discharged, Wayne worked at Seafirst Bank, now Bank of America, where he continued for 32 years.  They started attending SJB in the early '70s. Mary and Wayne have two grown children, Dorotheann and Eric; six grandchildren aged 34 to 18; and five great-grandchildren aged 13 to 1 year. 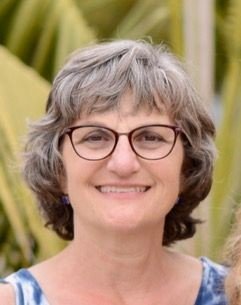 Anita McKay grew up in Eastern Washington and loves living on the green side of the state. After graduating from Washington State University, she worked in San Francisco for two years before moving to Seattle in 1986. She has lived in West Seattle almost ever since, with just a couple of years spent in Ballard. Anita and her husband, Peter, have been married for 29 years and have two adult children who have made their way back to West Seattle. She has worked and volunteered as a bookkeeper or accountant ever since college, first with the Federal Government and then with small businesses and her church. Anita is a member of Tibbetts United Methodist Church. She enjoys international travel, sewing (especially quilting), gardening, and is willing to try most any craft. 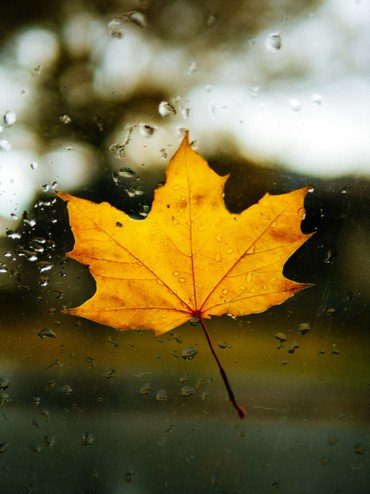 St. John the Baptist Episcopal Church is seeking a spiritually grounded and organized person to coordinate and support our children, youth, and families. Please read the job description and send a cover letter and resumé to Rev. Cn. Elise Johnstone at elise@sjbwestseattle.org